Baton in the Isle

The Centenary Baton made a visit to every town and village in the Isle of Ely and was met by representatives of every WI. The meetings took place at local landmarks or the Village sign. It was discovered that a lot of these signs had been donated to the Villages by the WIs 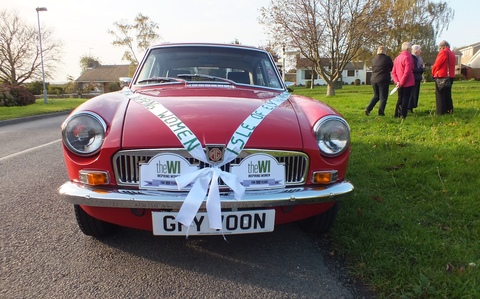 The images below are the ones that were put on the memory stick to remain with the Centenary baton.