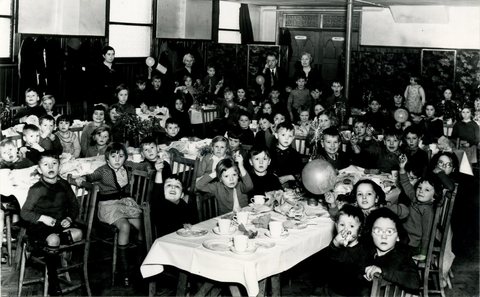 Chatteris 1941 It was proposed that land girls working in the town be admitted to all meetings.

Haddenham April 1941 A Preserving Centre was set up and in 1942 rose hip gathering took place as rose hips were a source of Vitamin C. 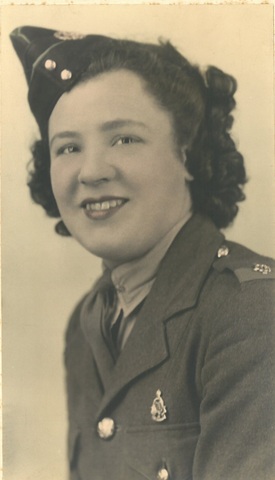 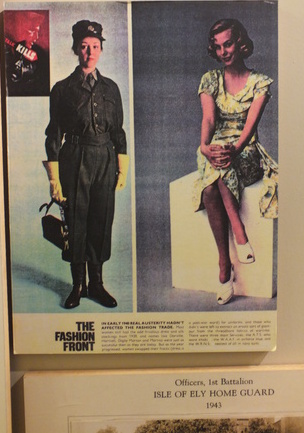 Doddington 1943 A centre was set up to distribute cod liver oil and orange juice for the village children. Land Army girls were made honorary members of the WI. £237 was collected for Wings for Victory. 20 toys were sent to children who had been 'bombed out'.

Outwell August 1944 Mrs Conway read a letter from Mrs Dash (a Frenchwoman) who visited Outwell in 1943.  Her letter appealed for gifts of soap & other household commodities, of which there is a great scarcity in France.  The appeal met with a good response, and gifts will be sent as soon as possible.

Prickwillow 1944 Men in the Forces in Ward 12 at the RAF Hospital, Ely, became the focus of charity for Prickwillow WI and gifts were purchased for them : cigarettes; stamps; razor blades; shaving soap; postcards. 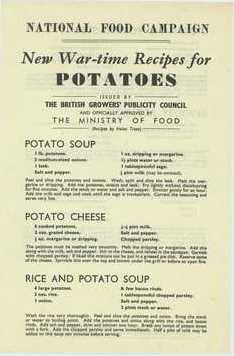 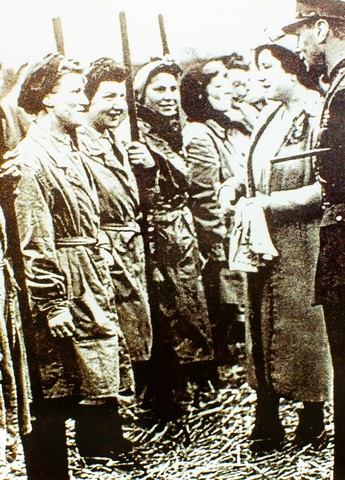 Doddington 1944 A New Year party included nurses from the hospital and Land Army girls.  Members collected money to pay for newspapers for soldiers who were patients at Doddington Hospital.

Benwick 1945 A letter of thanks and receipt for £15.2.6 collected by the carol singers for the Prisoner of War Fund.

Littleport November 1946 Distribution of food from The Dominions to the old and needy.

And not only the two World Wars; Black Horse Drove Dec 1962 Demonstrator was Mrs Lister, a Civil Defence Welfare Organiser, who gave a very interesting talk on how women could prepare a room in the event of nuclear attack. 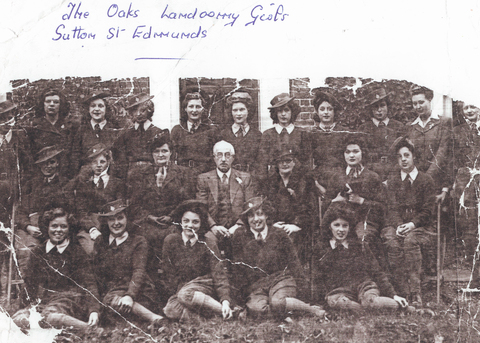