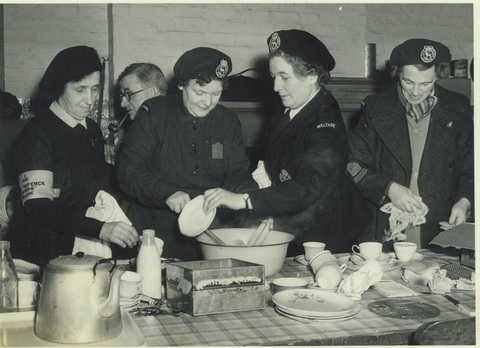 WI members were involved with all sorts of war work, either at home or by joining the armed forces. The welfare of the troops was always a cause for concern, and they were supported not only with practical items but also with Christmas gifts and many social events.

Haddenham September 1938 600 evacuees coming to village and the WI organised their accommodation.

Guyhirn Oct 1938 Proposed that a letter of thanks be sent to the Special Constables for their work in the recent crisis in making plans for the protection of the women and children of this village and issuing gas masks. 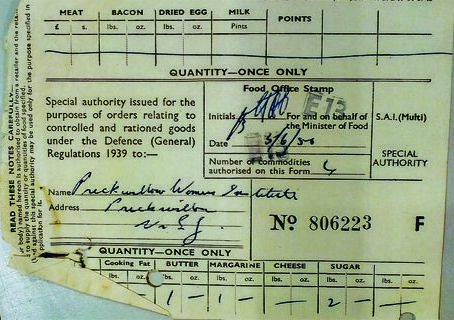 Prickwillow 1939 The WI meeting room was used as an emergency classroom for evacuees.

Prickwillow 1940  A talk on Jewish customs was listened to with close attention as several members had Jewish evacuees in their homes.

Newton in the Isle April 1940 A collection of peas, beans, onions & carrots sent from America were shared among members who offered to grow them.  Mrs Newling spoke of the Fruit Preserving Scheme & urged everyone to help, as it was work of national importance. 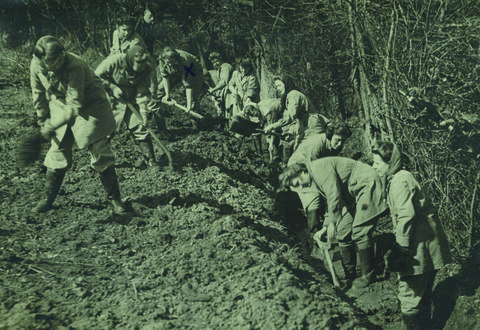 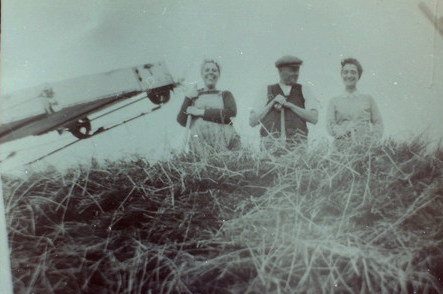 Newton in the Isle August 1940 Mrs Blackwell appealed for offers of beds & bedding, towels, hot water bottles, old linen etc for use in the Parish Room in the event of an invasion by the enemy.

Newton in the Isle September 1940 Institutes are asked to send rabbit skins for lining garments for Russians, and gifts of rug wool & hessian for our soldier prisoners of war. 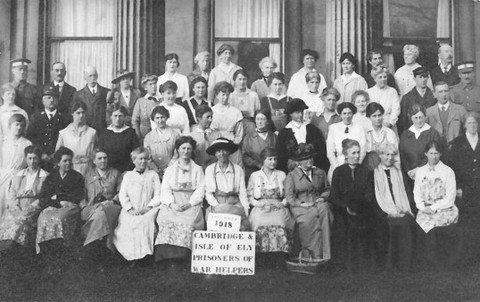 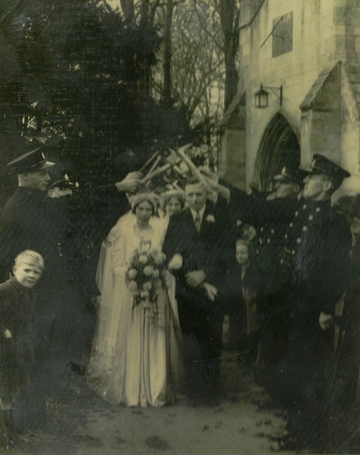 Guyhirn Feb 1940 A parcel of knitted comforts had been sent to each local man serving in H M Forces.

An interesting talk on 'Evacuation' was given by Mr Pike of London.

Guyhirn March 1940 Mrs Wilson was elected as delegate to give special attention to Social Welfare for the soldiers billeted at Tholomas Drove Air Defence Post. 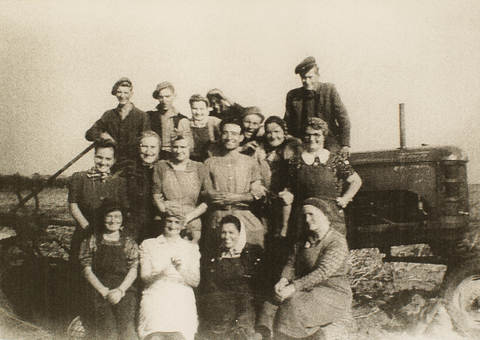