Women on the Land

Women on the Land 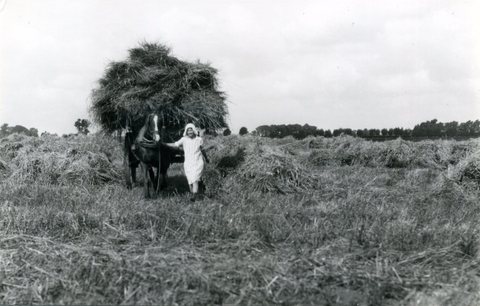 Local women, often the wives and daughters of farmers and smallholders, were an integral part of the agricultural workforce in the Isle of Ely. Though it was 'hard work, in uncompromising weather, in rough old working clothes padded out with newspaper against the wind', there were few other opportunities for women to earn a wage. 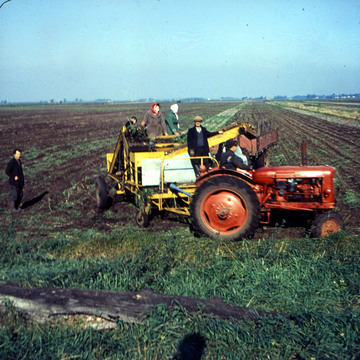 Outwell 1934 Attendance was very much under the average because most of the members were busy with their strawberry crops.

Sedge Fen April 1941 Since most of the members were doing agricultural work – with overtime at fruit picking seasons they protested against making jam for townspeople with so much leisure. 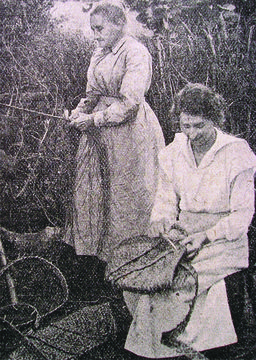 Coates 1942 It was decided not to hold any meetings during August & September, everyone being so busy on the land.

Black Horse Drove 1954 The monthly meeting was only attended by a few members owing to an early harvest.

Sedge Fen 1963 The April meeting was brought forward to 26 March, the reason being, because so many of our members having so much outdoor work to catch up on.  The hard winter being to blame.

Newton in the Isle 1967 We do not have a meeting during the strawberry season.

Gorefield 1975 A Safety Officer for the Ministry of Agriculture showed members an excellent documentary film entitled 'Dangerous Playground which showed the many dangers present in the farmyard and farm buildings.  He also spoke on the hazards of chemicals and farm machinery. 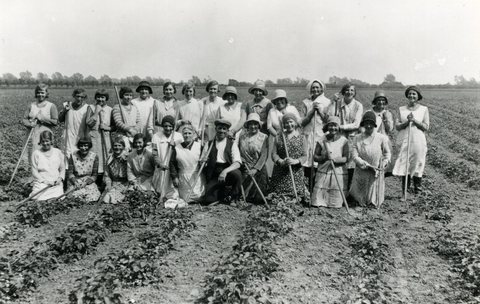