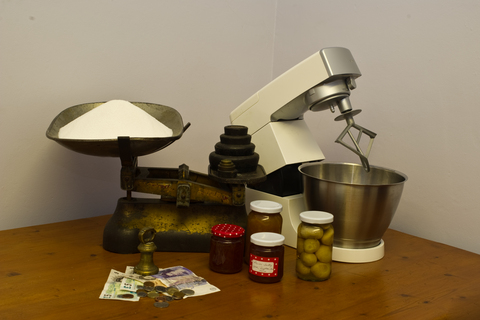 The early members, especially those in rural communities, had few of the amenities that we take for granted today. Yet despite disadvantages such as lack of electricity and running water...they took a fierce pride in their domestic skills.

Benwick   April 1928 Much  interest  was  shown  in a demonstration on skin-curing given by Mrs Stocker of Needingworth.

Parson Drove 1934 A demonstration on disposing of a pig was given by Mrs Bosworth and Mrs Johnson.

Benwick Sept 1936 A demonstration was given by Mrs Saberton of Little Downham on rugs made from sugar bags & footstools made from cocoa tins.

Sedge Fen 1937 Mrs Motley demonstrated on haybox cookery, which proved to be a practical and economical method.

Wilburton 1940 Mrs Saberton gave us some wartime recipes: including how to obtain syrup from sugar beet and a simple recipe for making soap. 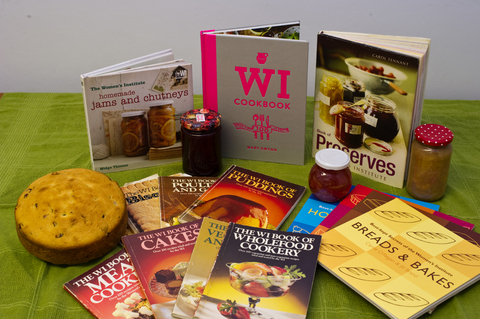