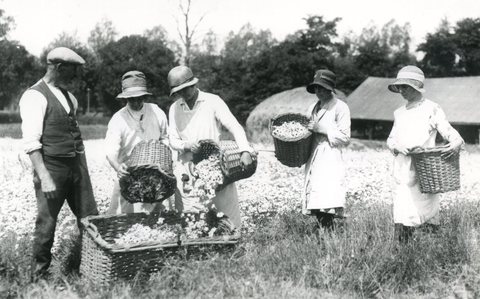 Change was so rapid in the 20th century that Winston Churchill rode on a horse into battle and saw a rocket launch into space.

New communications technology, from telephones to electronic mail, enables contact with people around the world almost instantly, instead of waiting days, months or longer, for delivery of a message.

Life expectancy has increased by an average of 30 years due to improvements in standards of living and medicine.

Leisure time has become a more common part of people's lives as the invention of appliances and machinery has lessened time-consuming manual work.

During the twentieth century the urban population of England increased from 77% to 89%. 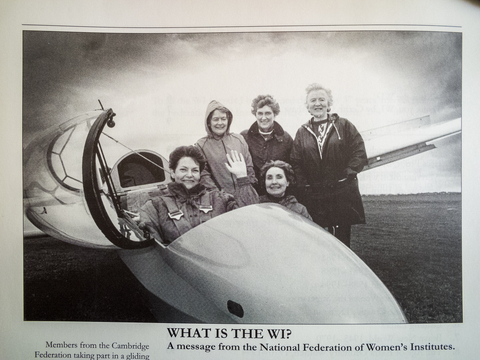 In 1918, The Electoral Reform Bill granted voting rights to all women property owners over thirty and in 1928 the age limitation became the same as that for men, twenty one. 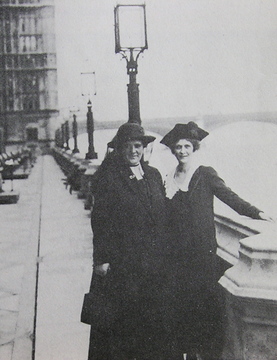 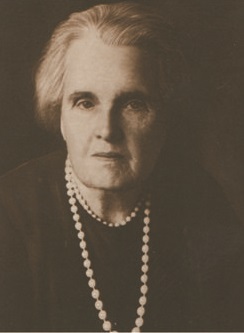 In both World Wars, women took on the tasks that only men were believed capable of carrying out.

After 1961, the contraceptive pill meant that women could choose how many children to have and could more easily have careers and lives outside the home.

In the 1960s, women advocated democracy in the home where rights and responsibilities would be equally shared. In the work place they campaigned for equal rights, equal opportunities and equal pay.

In 1975, the Equal Pay Act and the Sex Discrimination Act were passed. 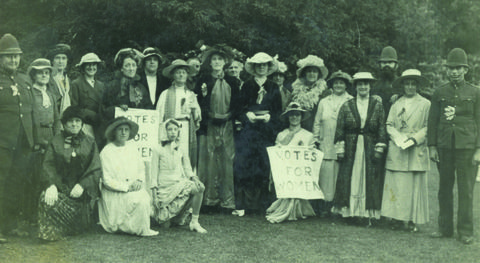 The Women's Institute movement arrived in the Isle of Ely at a time when the First World War had changed many women's lives forever.  Some had been widowed, others would have realised that the shortage of men meant that they were unlikely to marry.  Younger women did not even have the right to vote (only married women over the age of thirty were enfranchised at this time).  The WI presented women with the opportunity to join an organisation run by women for women which encouraged its members to make the most of their lives, to learn new skills and to become involved in their local community. 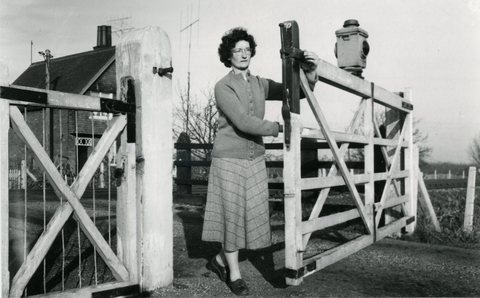