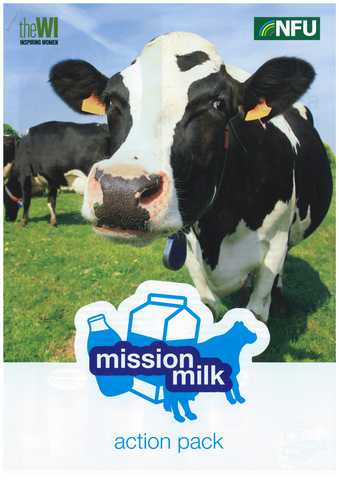 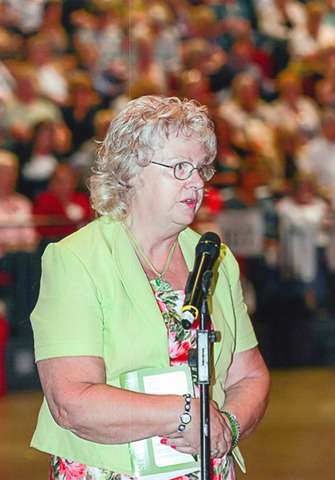 The WI has a long history of campaigning on a wide range of issues that matter to women and members play a central role in bringing issues onto the WI's national agenda through our public affairs campaigning. The history of the WI in campaigns tells a story of millions of women, often ahead of their time, committed to working in partnership to change the world for the better.

The WI first campaigned on school dinner provision in 1926.

In 1943, almost 30 years before the law changed, a resolution from Bures WI in West Suffolk demanding equal pay for equal work was passed at the AGM.

In 1954 a resolution against litter was passed which eventually led to the formation of Keep Britain Tidy.

In 1964 Hellesdon WI in Norfolk won the support of the AGM on a resolution against smoking in public places. 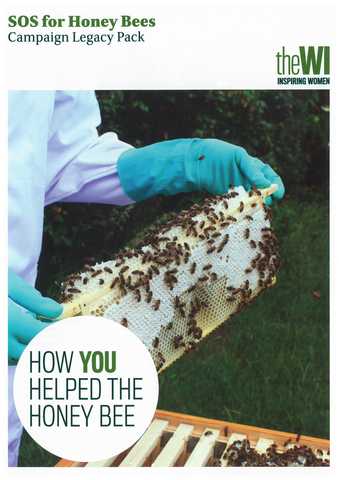 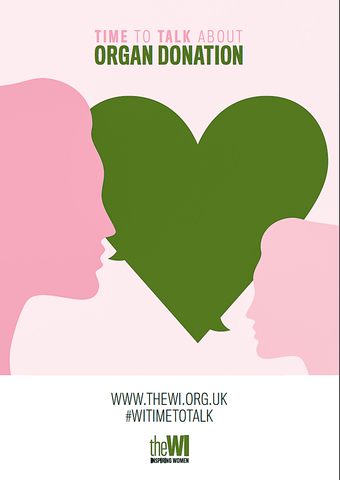 During the 1970s the WI lobbied for the introduction of breast screening clinics – this resulted in the government introducing a number of mobile screening clinics followed by a national screening programme for all women aged 50 – 64, the first of its kind in the EU.

The 80s saw the WI call for public information campaigns on HIV and AIDs.

More recently the WI has worked to raise awareness on the nature and extent of violence against women, tackled excess food packaging and focused on the plight of the honeybee. The most recent campaign being on Organ Donation. 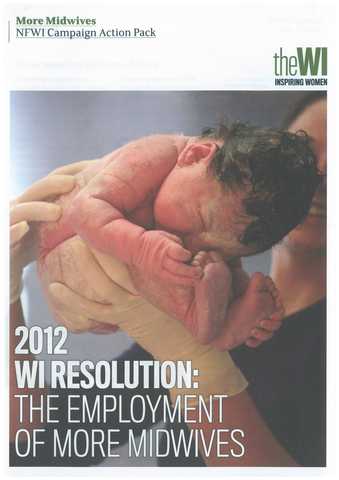 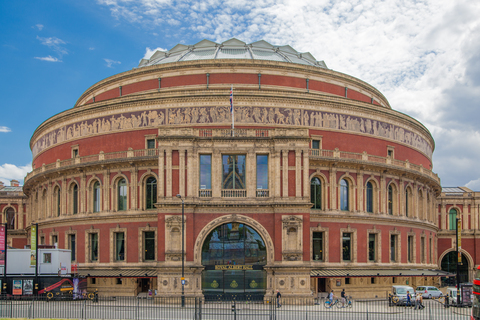